Are you proud of the work that you’re doing? 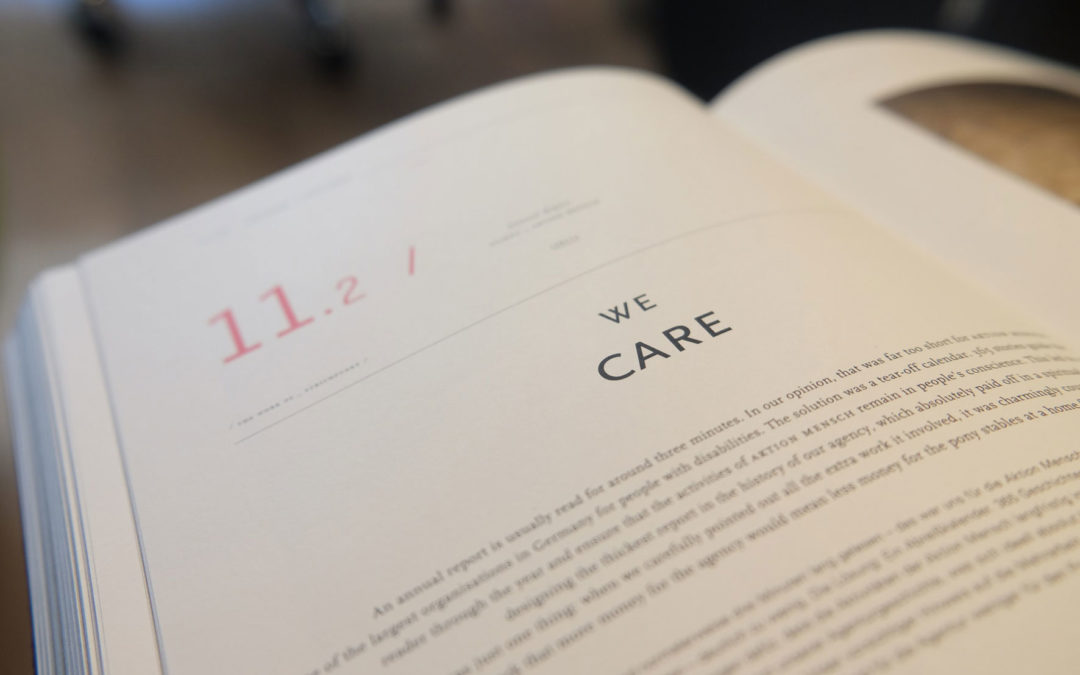 By traditional measures of success, Uber looked like a great business. From its humble beginnings in 2009 to a current valuation of almost $70 billion in early 2017, the ride-sharing app has grown to become one of the most valuable private tech firms in the world.

Uber’s growth has been meteoric, something which many companies can only dream of, and yet its recent string of scandals reveal the story of a broken and dysfunctional company culture.

We often observe similar corporate calamities, like the Volkswagen emissions scandal and United Airlines’ passenger mistreatment, in companies that are striving for a narrow definition of success and ‘greatness’.

Management of these companies had created a culture of winner-takes-all, profit-before-all-else, instead of a culture where they asked themselves the question, ‘Are we proud of the work that we’re doing?’.

Are you proud of the work that you’re doing?