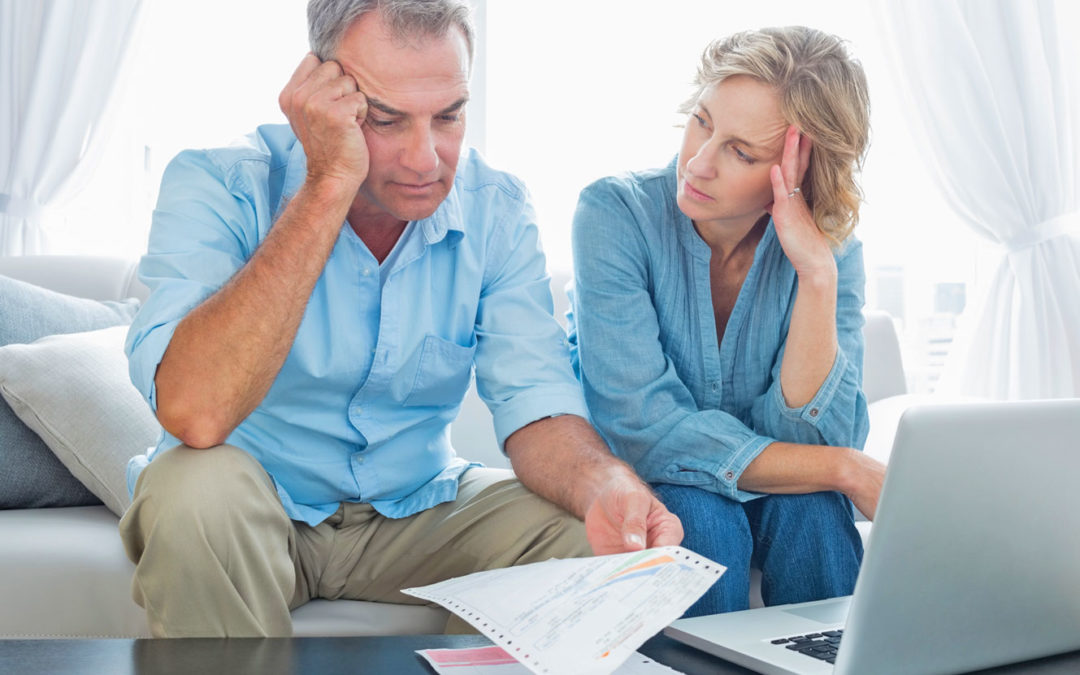 “This Fraud Week, the ACCC is urging the community to ‘wise up to scams’ following a $3 million increase in scam losses reported to the ACCC and a 15 per cent increase in complaints. In particular, we are encouraging older Australians to wise up and watch out for scams that target them so they don’t have their hard earned savings stolen,” said ACCC Deputy Chair Delia Rickard.

For the first time, the ACCC has also studied statistics from other authorities that receive scam reports to get a clearer picture of the significance of the losses caused by scam action in Australia. After removing those scams reported to the ACCC, reports to the Australian Cybercrime Online Reporting Network (ACORN) revealed losses of over $127 million in 2015 from 25,600 complaints.

“If you add Scamwatch and ACORN data with losses detected through scam disruption work, total scam losses exceeded $229 million last year. We know that in reality the actual total is higher still as many people never report that they’ve been scammed,” Ms Rickard said.

“The ACCC’s report reveals that investment scams and dating and romance scams resulted in the largest financial losses. There are many other scams which affect older members of the community but these two scams account for half of the money reported lost by over 55’s in 2015.”

In 2015, Scamwatch reports for fraudulent investment schemes across all age groups doubled to over $24 million, with 1,262 complaints. If you add in the investment scams reported to ACORN the total amount reported comes to over $41 million. Of those reported to Scamwatch, almost $6.3 million was lost to victims over 55, with 213 complaints from this age group.

These scams pose a significant risk for Australians looking for investment opportunities, especially those looking to grow their retirement funds.

“Investment scams come in many guises including business ventures, superannuation schemes, managed funds and the sale or purchase of shares or property. Scammers dress up ‘opportunities’ with professional looking brochures and websites to mask their fraudulent operations and trick unsuspecting Australians. Before parting with your money, do your own research on the investment company and check they have a Australian Financial Services Licence on ASIC’s MoneySmart website. Don’t let anyone pressure you into making decisions about your money or investments,” Ms Rickard said.

Scamwatch is run by the Australian Competition and Consumer Commission (ACCC). It provides information to consumers and small businesses about how to recognise, avoid and report scams. For more information about scams or to report a scam visit their website www.scamwatch.gov.au.